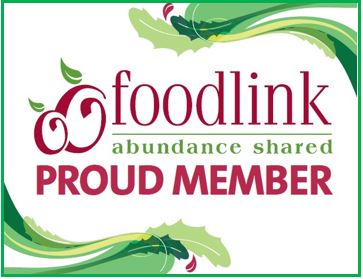 Seneca County House of Concern is a proud partner of Foodlink.

Foodlink partners with almost 500 human service organizations in a 10-county region. Foodlink works with both emergency agencies such as food pantries, soup kitchens, and shelters as well as non-emergency agencies such as day cares, group homes, and senior centers. Their Member Relations team provides assistance in all aspects of food sourcing, nutritional output, and hunger-relief tools.

Foodlink’s mission is to end hunger and to leverage the power of food to build a healthier community.